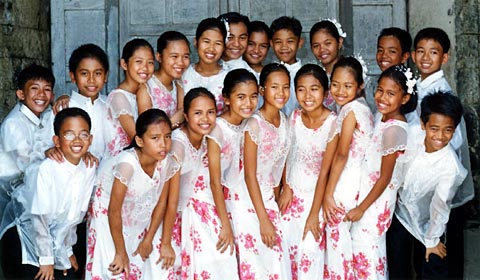 Read all 78 comments by readers.

This article has been viewed 156 times.